+ Mount Meru (How Are Sentient Beings in Continuous Succession Reborn?) 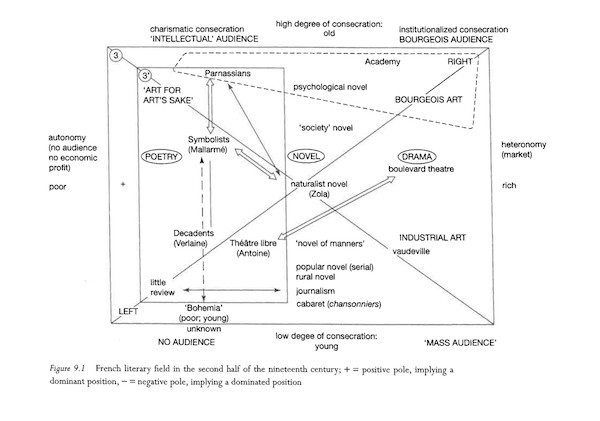 Studio and field shootings, various noises and 3D renderings melt down deliberately around the contemplation of the current condition of life and death and desire for beliefs in Berlin- and Seoul-based artist Sylbee Kim’s Hollow Tombs. Playfulness with a somewhat morbid flair and the distinction of the human body from the traditional notion of humanity slowly gets eerie.

Kim's video piece will be available to watch starting from today until January 4, 2020.