A room for things to fit inside it

From time to time the Platz would be filled with people, chance elements dictating the flow: temperature, time of day, day of week, season of the year, bank holidays, and so on. With near certainty, the population would swell as the air approached that interior warmth of 21–22 degrees. Then, the levelling of shadows as tidal return. The sun sets at 5:14 pm CET today and those leaving the workplace might wonder about going to the Platz before heading home.

Back in from a long weekend with warmth on the skin. Nick nacks bought from some yearning for whatever. Totems to become the poor, shelved object. Our spaces have been outmoded. They were outmoded by use, outmoded by us, and we didn’t see the time passing or feel the change of light, or the overgrowth.

Truly, there is nothing so conceptual about working for the weekend, nothing so sacred about managing fixer-uppers, general to-dos, or late day reclines. 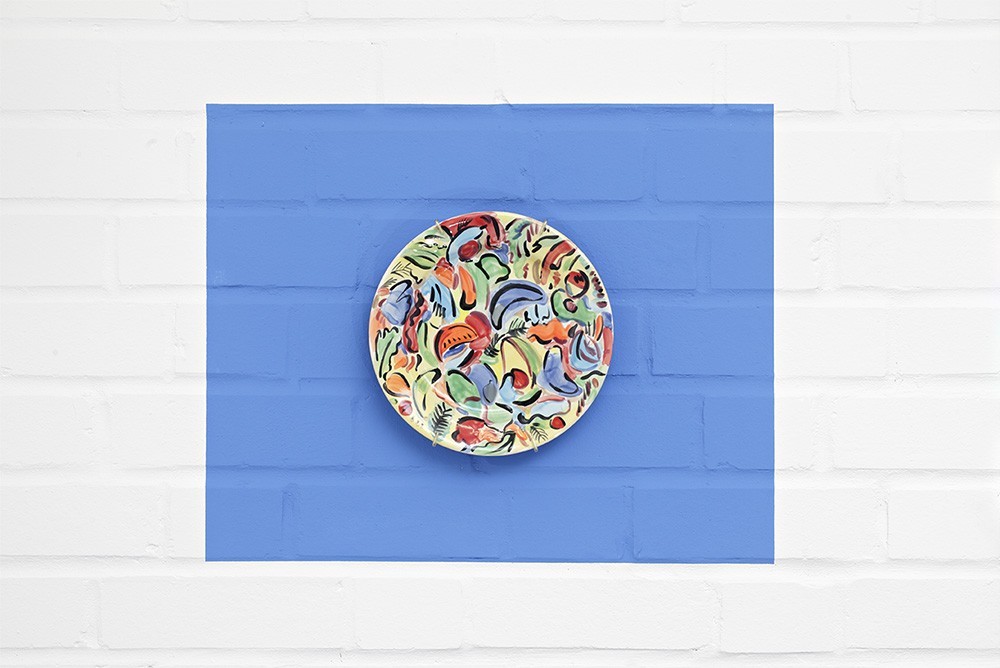 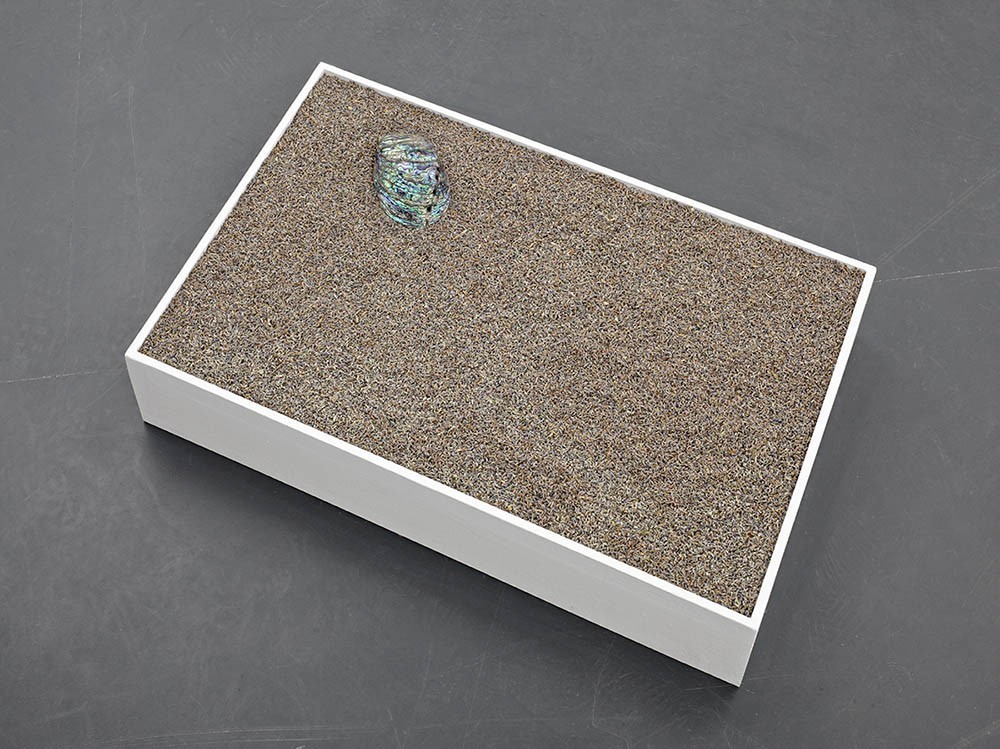 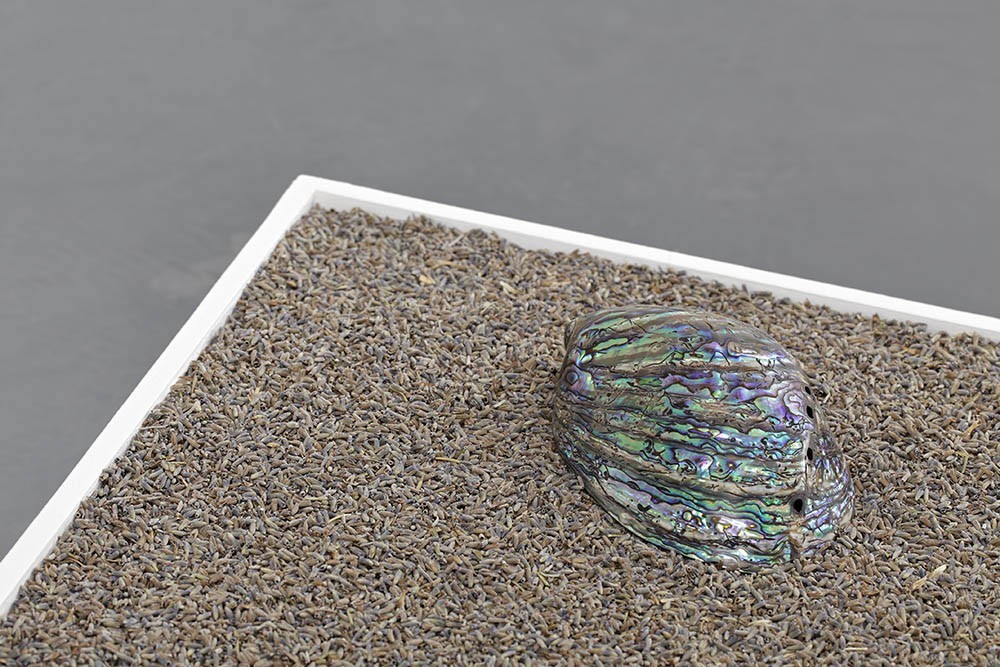 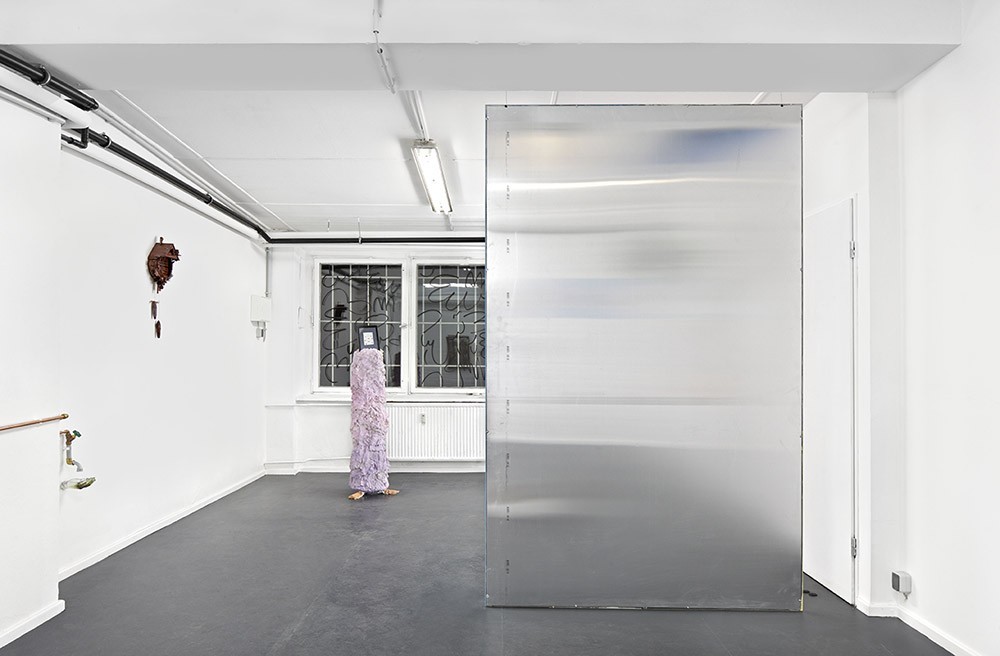