Wieland Schönfelder
WHY ARE WE MAD - BERLIN ART PRIZE 2019

Order incessantly disintegrates into chaos. The mind rebuilds structures from the ashes and re-establishes order, so that chaos becomes the cosmos. Then everything collapses again. This cycle is familiar, it’s how we experience time. The artificial intelligence in the scenographic installations of Wieland Schönfelder (Berlin, 1985) break this cycle. They are abstractions, living mathematics that resist time and life.

In his installation WHY ARE WE MAD? Pinocchio-like droid cowboys populate the exhibition as small-scale 3D prints or computer animations. Peculiar beings between man, doll, and automat, looped, frozen in absurd actions, and in some moments pensively aware of their existence. A puppet master is at work here. He steers and is steered. The American author Thomas Ligotti sees this ambivalent figure in his poem "I have a special plan for this World" as a metaphor for our actual human existence. Ligotti’s poem is one of many tropes from popular culture, cinema and literature that Wieland Schönfelder spins together into an absurdist sub-world of collective consciousness: in the video the computer-animated figures stroll through a Wild West landscape made of metal, the physical figures are arrested before a backdrop of naïve Brothers Grimm gone Disney as wallpaper.

Using the 3D printed sculptures as a point of departure, Wieland Schönfelder expands his multimedia installations into tangible scenographies. The fiction of the imagined world seeps into actual space. And while Schönfelder, who started his artistic career in theater, gradually transforms the imagined into the real with each of his different media, he conversely poses the question of whether our life is not itself a sum of fictional narratives. 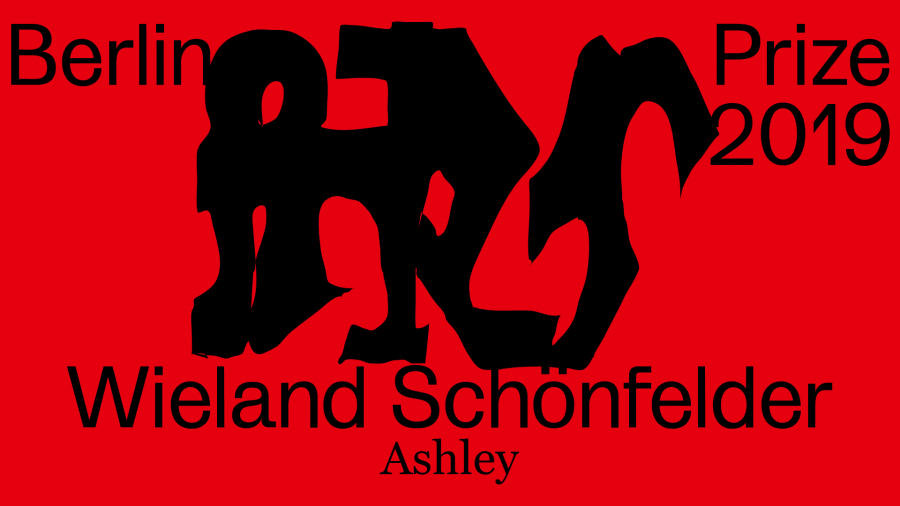