For her second solo exhibition in Berlin, German-Iranian artist Nigin Beck (b. 1984 Munich) explores the tropes and myths around love, loss, and nostalgia, straining each sweeping thematic through two disparate cultures that are informed by her own heritage. Playing with cultural references, Beck borrows loaded relics from Christian and Persian traditions and exaggerates them to tame them from of their sentimentality. In doing so, she universalizes each symbol by monumentalizing it.

The show’s title, "Yeki Bud Yeki Nabud," is a playful but profound phrase commonly known in Iran. The nonsensical and tantalizing saying, which translates to "one was there and one was not there" or "there was one and there wasn’t one," is a common introduction for folk stories or fairy takes told to Iranian children. The melodic words present an important idea: what is to come is both potentially fact or fiction. Like the phrase "based on a true story," it introduces a critical position: the choice of belief is now hands of the believer or non-believer, the will of the readers, or, in this case, the viewers.

Like a fable, each work is an embodiment of a moralistic tale, conjured either from deeply personal experience or childhood memories. Four self-contained objects on view, each respectively crafted with wood, ceramic, bronze, and soft paper, are like talismans for Beck. But each is curiously open-ended; Whether they connote devastation and loss, or hope and protection remains with the receiver.

Nigin Beck (b. 1984 Munich) is an artist based in Berlin. Recent exhibitions include "My yellow is yours, your red is mine" at Pogobar KW, "Places that are not—Nostalgia for Mahdieh" at Galerie Jo van de Loo in Munich, as well as "The rabbit I never got" at the Association of Austrian Women Artists, Vienna and "Played" in Galerie Ebensperger, Salzburg. 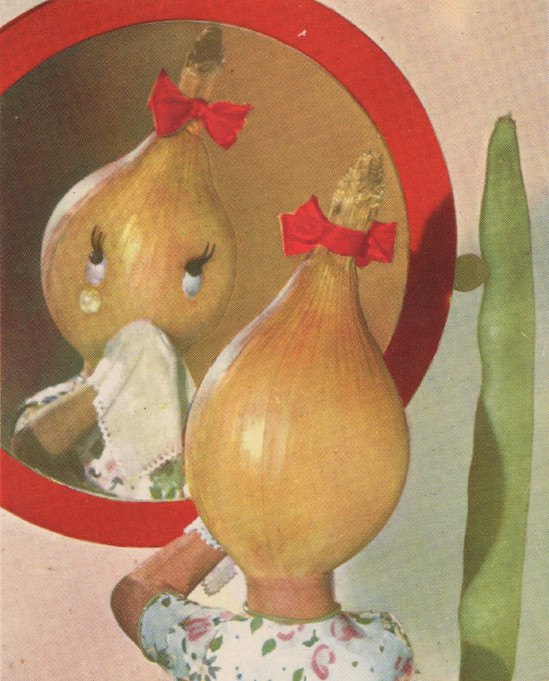