Jessie Holmes pulls concrete poetry, performance, video, sculpture, audio recording and painting into the realm of her practice. She is driven by an interest in character development, identity, narrative scenarios and her own take on visual anthropology. Ideas around the fleeting, subtle or perhaps easily overlooked are given credence and physical form in her work, whether through a word, a phrase or a person, scene or place.

Frequenting performance, Holmes' performed poetry often takes the form of script and operates as the basis for directions and prompts to her performers, who themselves are casted as stanzas in poems, as actions or gestures.

With NIGHT RUN, Holmes displays new works made from the raw materials such as glass, leather and silver. Packages formed from blown glass bring to mind the idea of containment and act as vessels, suggestive only by their abstract and hollow shaping. One can gaze at these fragile parcels, wondering what they may have contained or been moulded from while bearing in mind the paradoxes thrown up by a series of objects that are at once 'enceinte', solid, and open-ended but also are as delicate and brittle as their material. They are like wrapped up moments from a life, warped along the way to reveal within their fragile vacuum a space occupied as memory and published in a form that remains arcane.

The work Silver Strand of Hair is an exploration and representation of a character. It tells the story of a weathered woman from Glasgow named Lucy. Clipped like a strand of hair and cast it in silver, it is both a monument and an homage, paying tribute to a series of fleeting encounters with a stranger. Psychological vibrations are noted then folded back into life again, and are here represented by a lithe strand of pure silver that is sanded down and refined by the artist.

Haiku-like and with traces of an unconscious only slightly revealed, Holmes' leather and glass poems are utterances of actions based in thought. They are personified observations, conversational debris and quotidian background noise.

On opening night there will be a reading by the artist to attend, from a selection of characters and scenarios written by Holmes.

This exhibition is supported by the Canadian Embassy in Berlin. 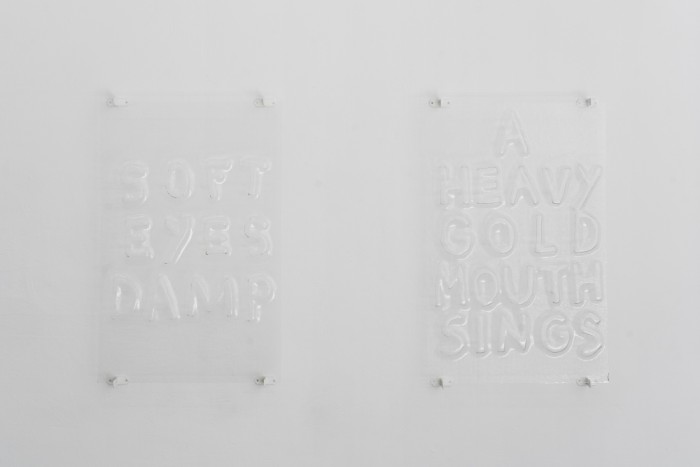 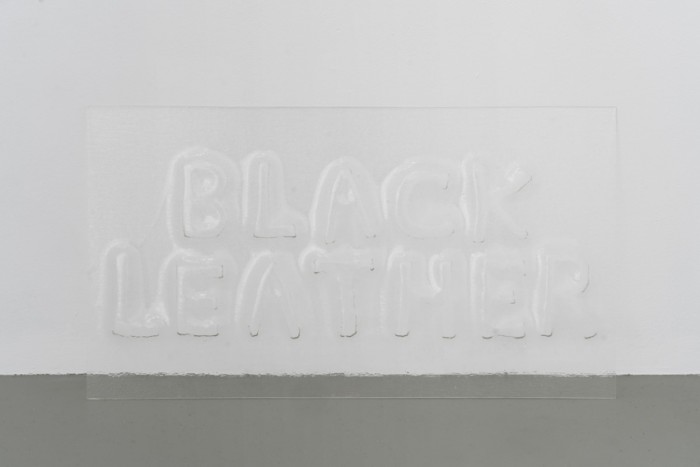 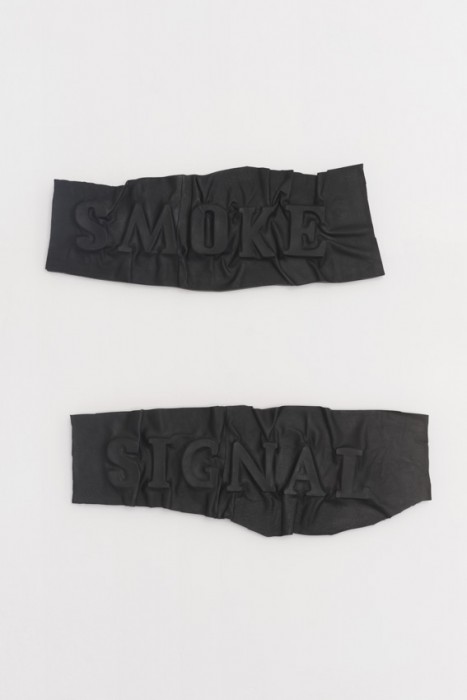 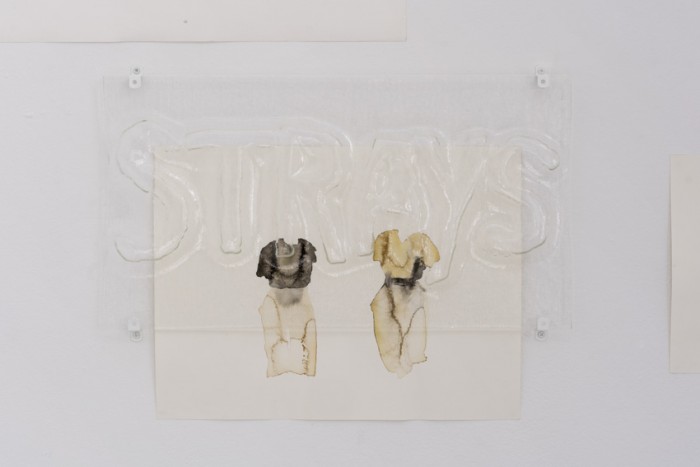 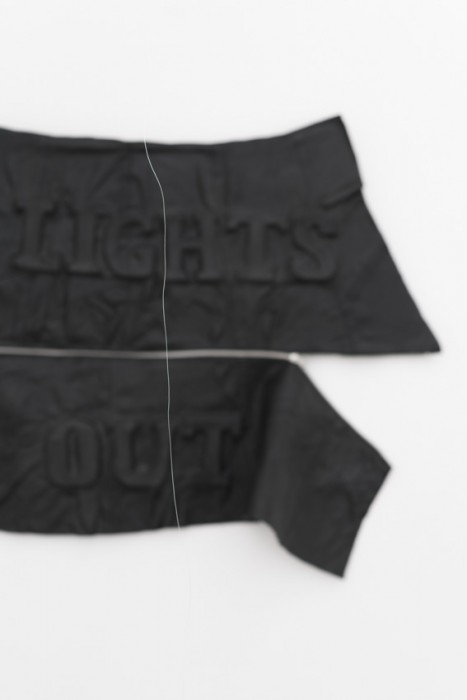 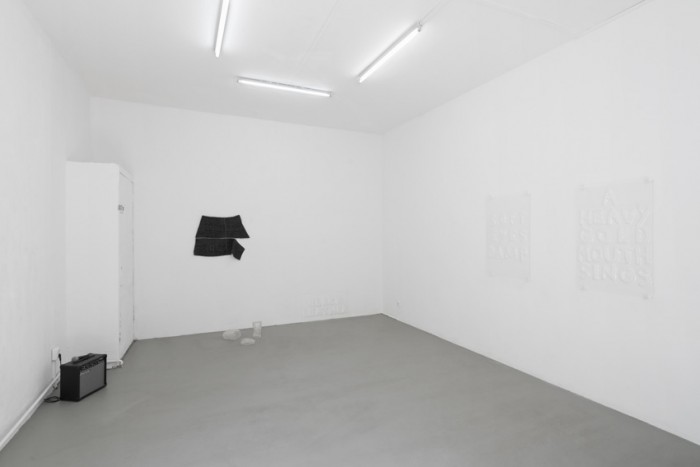