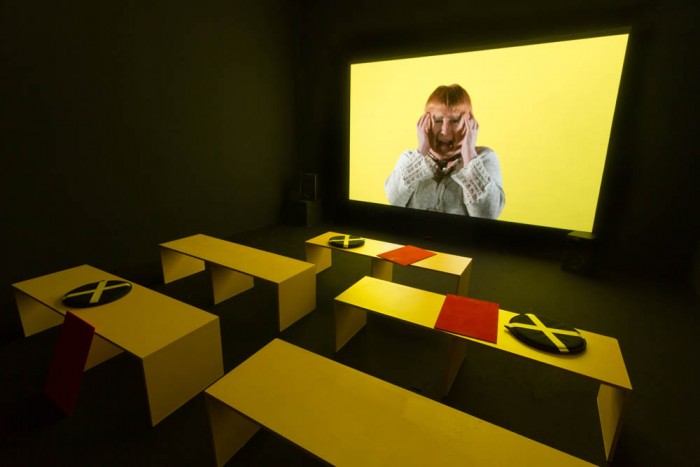 Ashley Berlin is transformed into a theatre consisting of two cinemas that operate as a stage, where live scenes are witnessed throughout the duration of the exhibition

Kris Abdai is a Canadian artist based in Berlin. She recently completed her MA at the Royal College of Arts in London (2015). Working with a range of time based media including sound, video and performance, Kris' research revolves around the semiotics in cinema, most particularly the face and the close-up. Working with isolated scenes, loops and often staging live interventions within her installations, she plays with themes of comedy and tragedy through the use of slapstick, horror and farce.
http://www.kristenabdai.com/

Umberto is a project by Los Angeles based composer Matt Hill. Starting in Kansas City, 2008, he began by writing scores to films which only existed in the ethereal realms of his imagination, combining influences from horror films of the late ’70s and early ’80s with Italo disco and ambient music. Since then he has released five albums and several EPs and singles on labels such as Not Not Fun, Rock Action, Death Waltz Originals, Permanent Records, and Deep Distance.
https://umberto.bandcamp.com/

Kineret Louri is an Israeli artist based in London. She recently completed her MA at the Royal College of Arts in London (2015). Her work collages moving image, sound and drawing, pulling its resources from original and found materials such as new media, absurdist texts and music practice. She is interested in the imminent, sometimes ridiculous clash between romanticism and the absurd, and in human gestures as they perform their own thresholds, ironically questioning notions of ambition, desire and breakdown.
http://www.kineretlourie.com/ 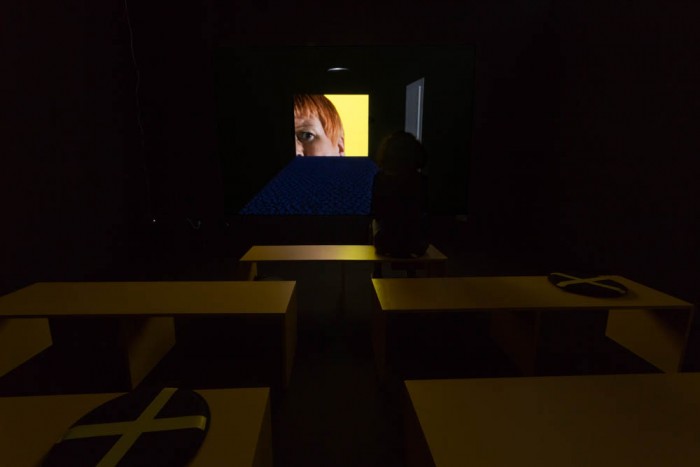 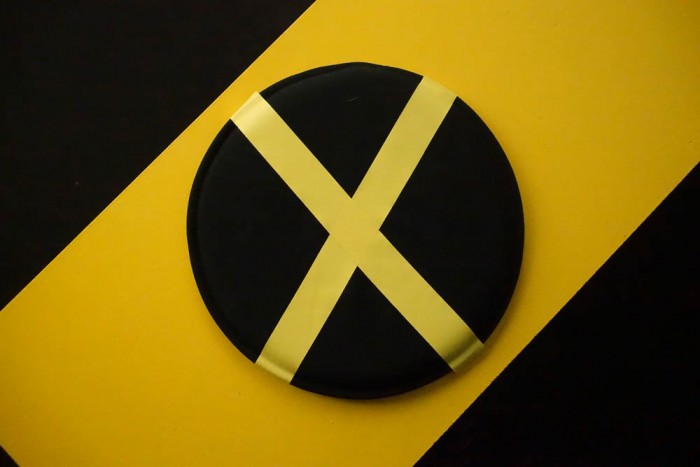 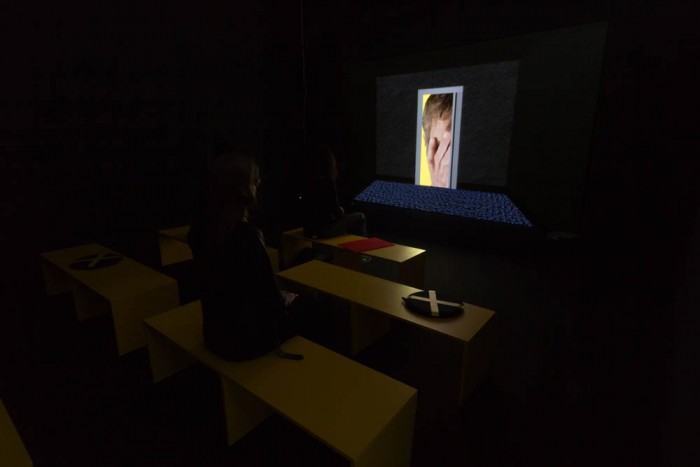 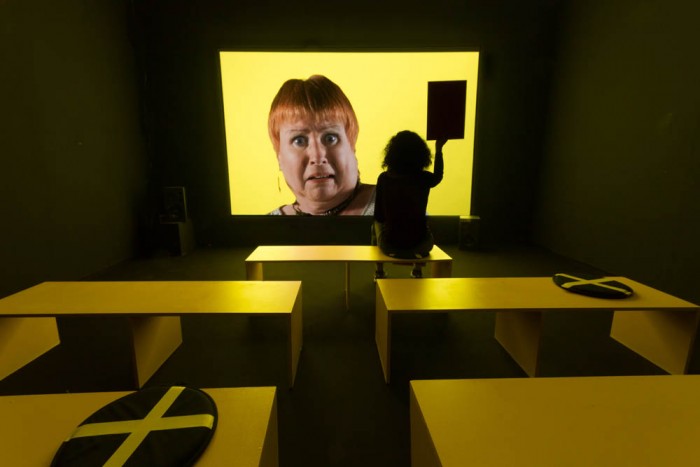 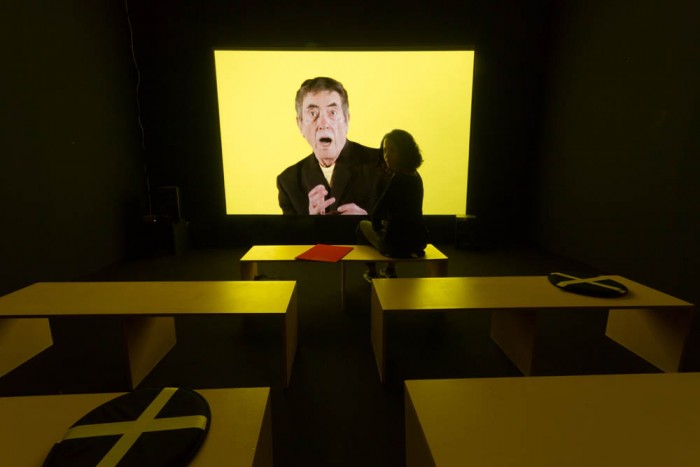 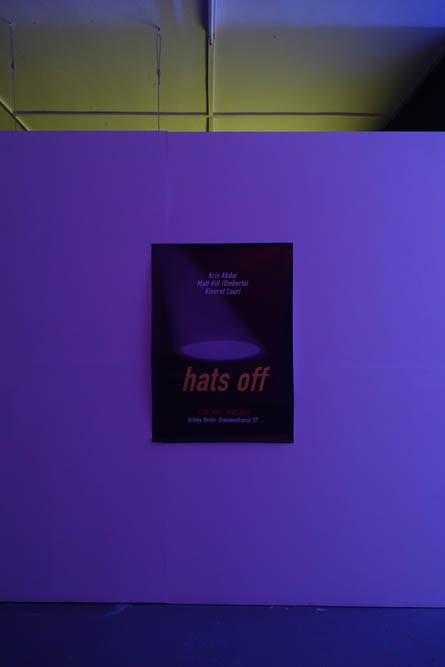 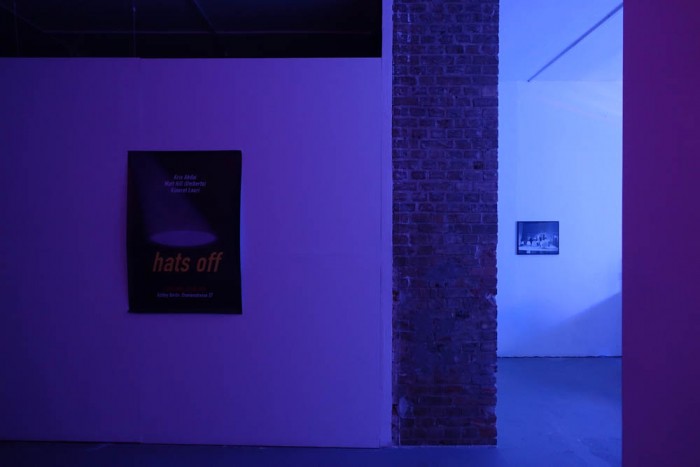 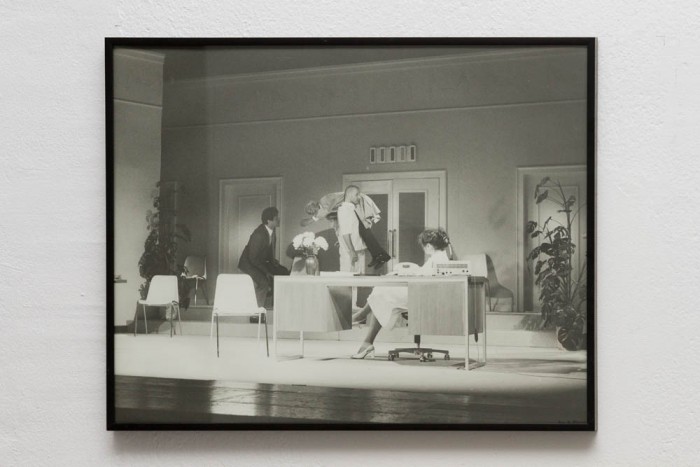 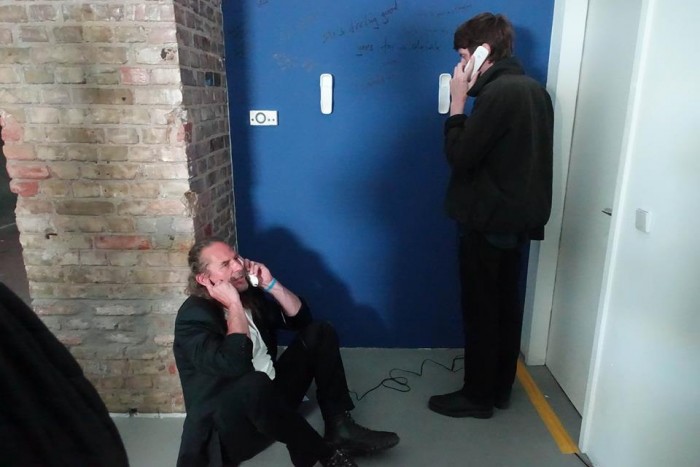 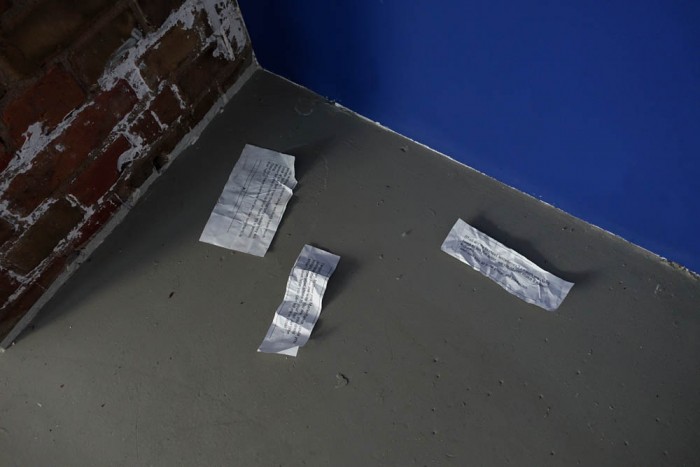 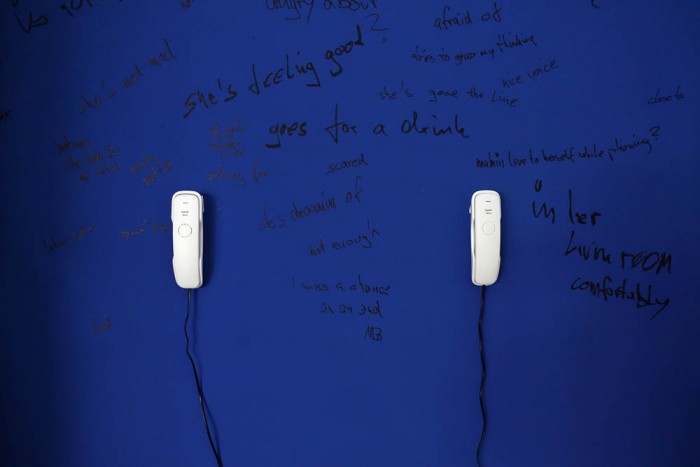 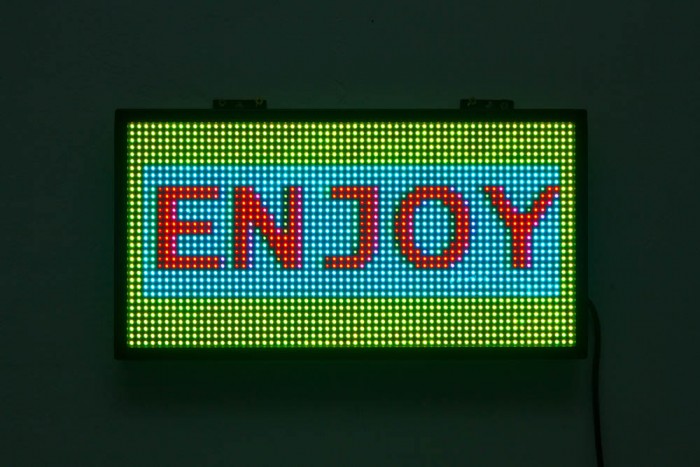 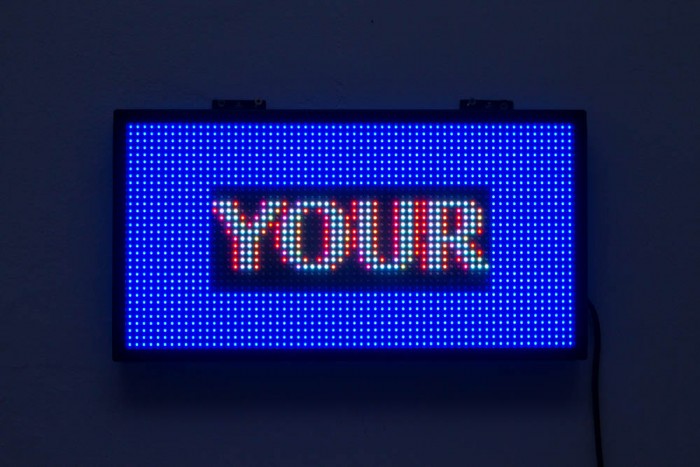 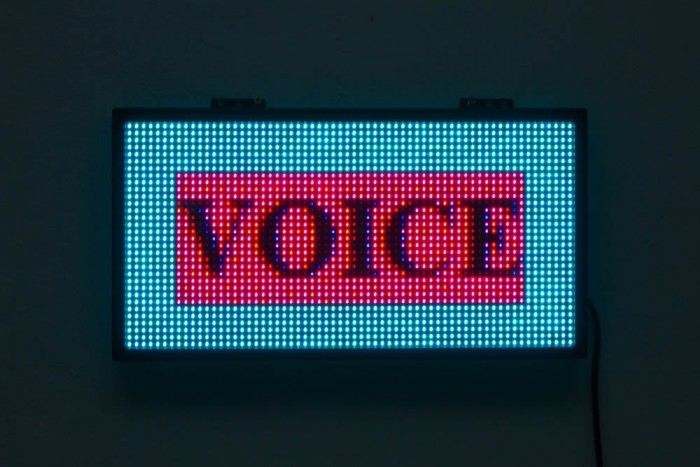 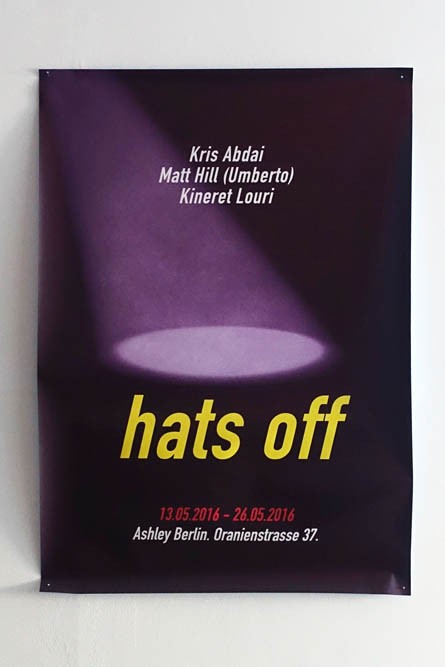