The house had once belonged to her mother and her grandmother before her. She imagined if she ever had a daughter she too would keep the house, but time was moving quickly and it was unclear if that day would come.

Her mother left too soon, before passing on the secrets, so she developed a form of housekeeping directly opposed to the small amount of knowledge she had gleaned as a child.

At first she tried to keep the house free of dust and mold, as she had once been taught, but the actions filled her with a sorrow so great she would find herself paralyzed with heartache. While cleaning out a closet she would discover a system of order established by an ancestor, and her heart would almost burst in anguish at the thought of disrupting such an irreplaceable artifact of touch.

Dust took on a particular preciousness, and when she thought about its origin on the skin of those who came before her she saw in it a tangible lineage to her predecessors. When she collapsed onto her favourite couch and a cloud of dust erupted around her she felt enveloped in a safe, hazy universe of bodies that transported her far away from the unforgiving world of hard floors and gravity.

On days when the afternoon sun streamed in through the paned glass she would pick up one edge of a carpet and send a single, gentle wave through it, releasing her tiny relatives from their textile latticework, sending them upwards, floating in extravagant spirals, illuminated by the soft, powerful light and constrained only by the geometry of the room.

When she first woke up without a mother the house was full of food. For many days she didn’t eat, and when she finally looked inside the fridge the food had grown fuzzy patches of seafoam, taupe and teal.

She loved the deep green moss in the woods outside her house, but when the forest took her mother she felt betrayed by its dark wetness and in comparison the mold seemed gentle and tame. Like a shy indoor cousin of the bold and majestic moss.

She left the food inside the fridge for weeks, watching it emit strange dark juices and change shape as the days went on. Gradually the interior walls grew the same dotted patterns, container and contents united, at peace. She saw herself inside the fridge, shrivelling and changing form, becoming one with the structure that enveloped her. This new existence had no discernible function, but its alchemy gave her hope.

She began collecting glass aquariums and transposed the masses of decay into new observable homes. She was transfixed as they continued to transform, patterns of spores spreading along flat planes of glass, corners accumulating into dense, vibrant cultures. There was no end to their journey, no finitude, no death.

Each cuboid universe had its own distinct feeling, like separate rooms in a moldy glass house. She was sure that she could see invisible entities bouncing around inside, folding in on themselves, regenerating, contained but never still.

Maya Beaudry (b. 1988 Vancouver) is interested in interiority, domestic architecture, upholstery, unwanted growth, ghosts, membranes, boundaries, patchwork, ornament, rectangles, corners, containers, fiction, her mother’s murder and the number 53. Recent exhibitions include “Clothing Optional” at Night Gallery in Los Angeles, “Period Pieces: A Sunset Terrace Retrospective” at Projet Pangee in Montreal, and “Ambivalent Pleasures” at the Vancouver Art Gallery. She received a BFA in 2013 from Emily Carr University and an MFA in 2017 from the California Institute of the Arts. She is the recipient of the Felix Gonzales Torres Grant, the Hnatyshyn Foundation Prize for Emerging Artists, and is the founder of Sunset Terrace, an artist-run space in Vancouver. She is currently in residence at Triangle France in Marseille. 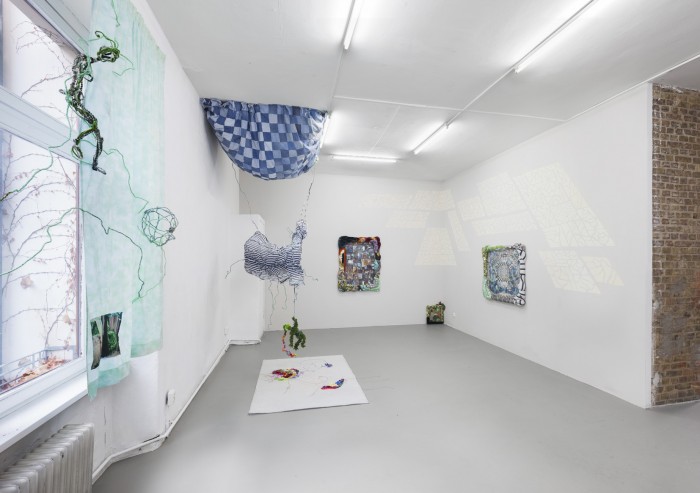 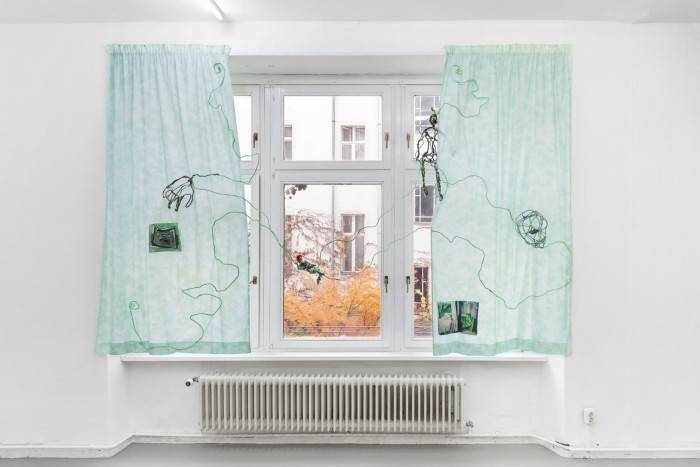 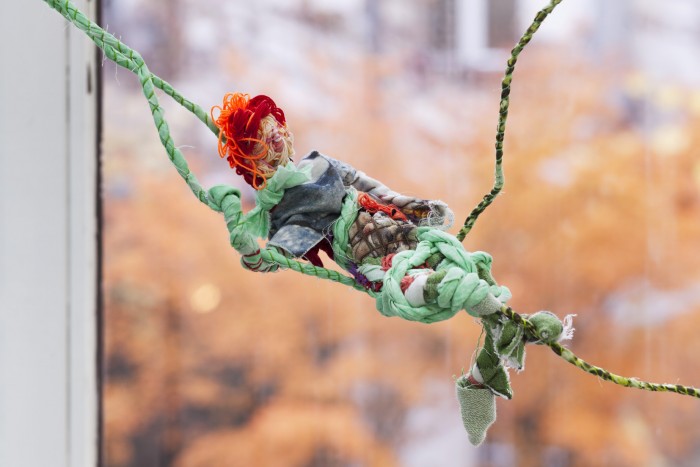 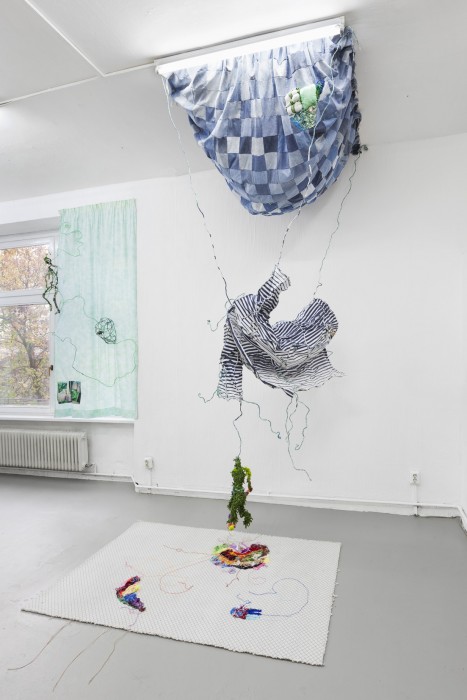 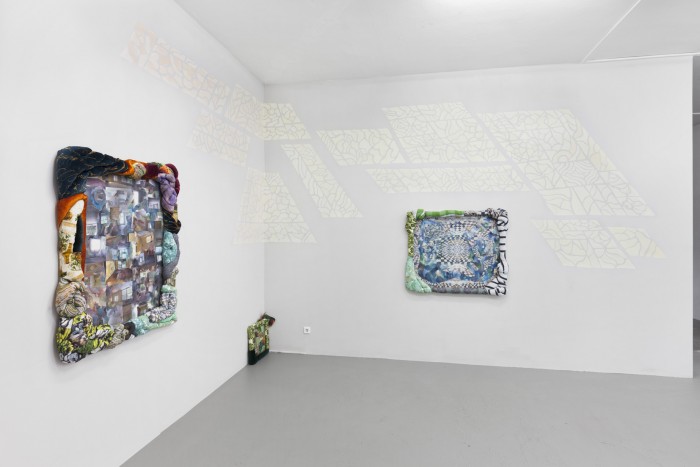 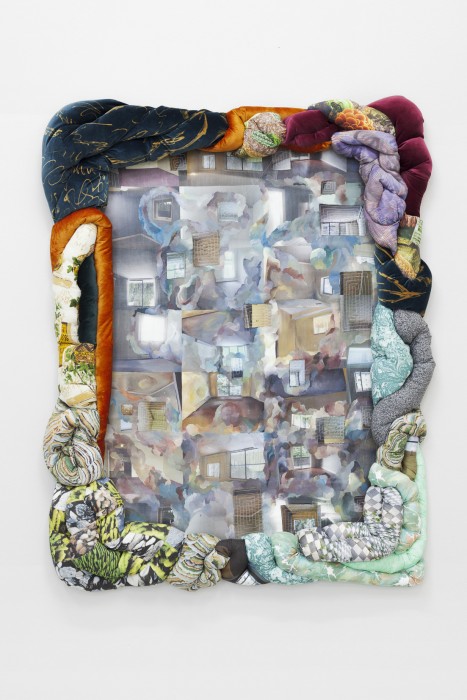 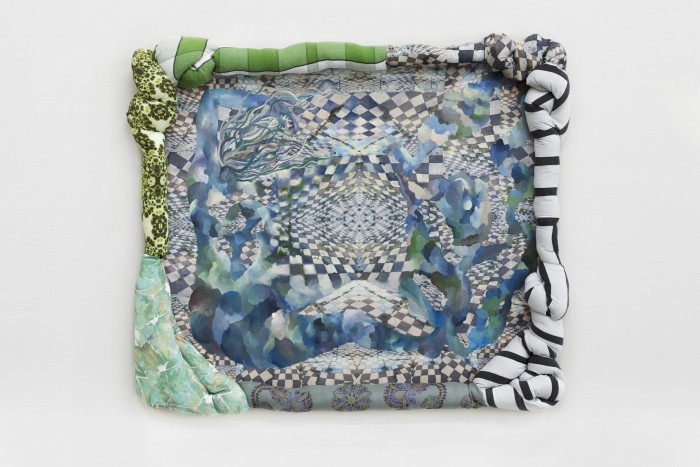 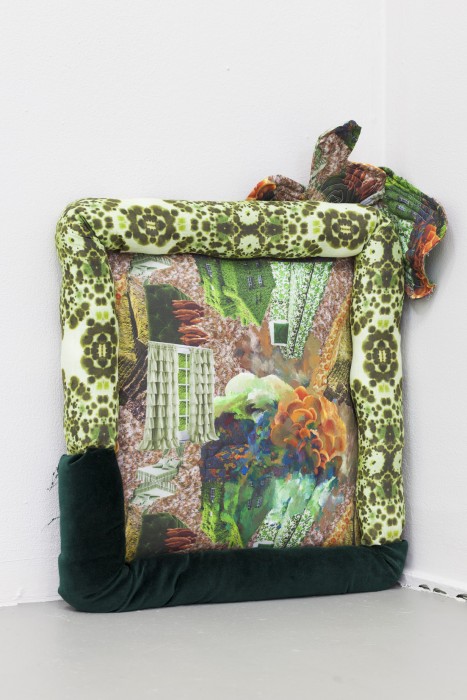 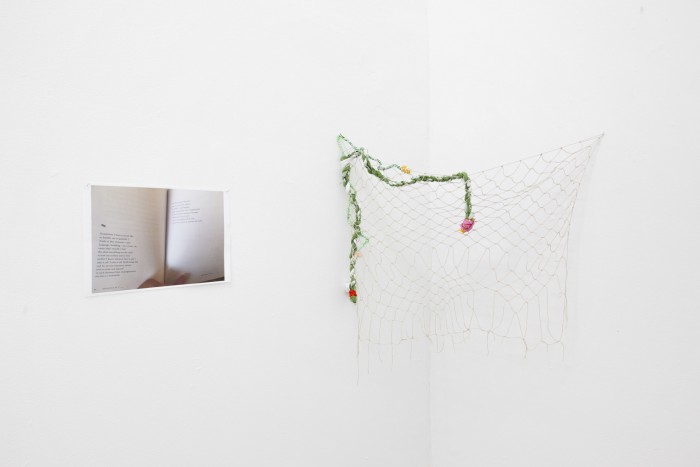