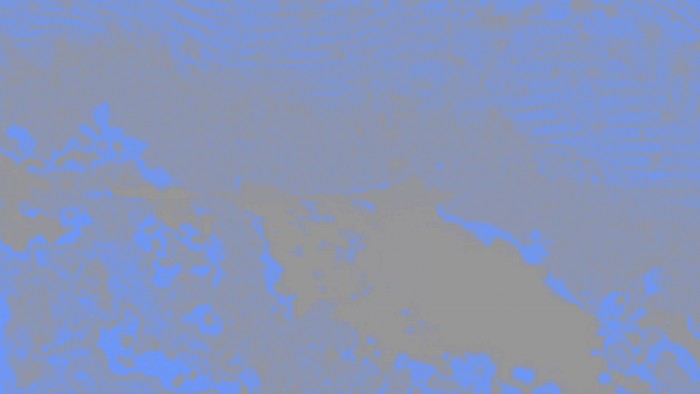 Please scroll down for installation views

Fearless Felix Baumgartner has fallen from grace. He’s standing in court accused of punching a Greek truck driver in the face during a rush-hour road rage incident.

You read somewhere that the right sequence of neurons have to connect along the visual pathway for you to determine whether a punch will just drift past, or whether you are about to get smashed in the face. An interesting aspect of the computation is that it is almost identical to the process found in flies and beetles, suggesting that evolution had already solved the problem of motion detection a few hundred million years ago.

The digital troposphere interrupts unrequested: ”Which extinct animal are you?” You spend a few minutes finding out what it is and share the news, alongside your calculated personal carbon footprint figures on the social media platform of your choice. But this doesn’t attenuate the inevitable gravitational pull of boredom. You start descending and the igneous plasma layer thickens. It is you that is passing gently, silently, unnoticed through the rarefied exosphere, dipping into the digital nebula. And then out again. Atmospheric density increases exponentially with depth. The escalation window remains open long enough for the chondritic remnants of your body to touch yourself just where you really like it, before it gets dark again. Still, bodies and concepts lose the war against time. And if this interweaving is as intimate as it feels, you’d rather be shockwave-dispersed ashes than dust. Suddenly, no, every now and then, someone else becomes bright enough to be possibly seen from the distance like a shooting star. You drink Verismo® Guatemala Antigua Espresso and someone else falls into a coma.

A new higher social order starts to emerge. One that is based on the notion of an incomputable second nature, horribly clashing with the techno-capitalist illusion. The claim becomes that matter can equally produce infinitesimal variations and so has the potential to fulfil every single first-world desire and each one’s reproducibility.

You wake up. Today, all the world’s weariness will be lifted from your shoulders. Instead you will be honoured with a nomination for the Bird of the Year award. An uncanny sense of elation overtakes you. But hang on a sec. For some reason, you think that the future recipient of the Bird of the Year award would rather remain blasé. You, by contrast, are driven by the anticipation of the next new accolade - it’s what saves you from disgrace these days. Like a skydive across the English Channel, a leap off Christ the Redeemer in Rio de Janeiro, a plunge from the Taipei Tower in Taiwan, or a free fall from the edge of space, like any of these, this was a grand drift migration of the mind.


As a part of the transmediale 2016 Vorspiel 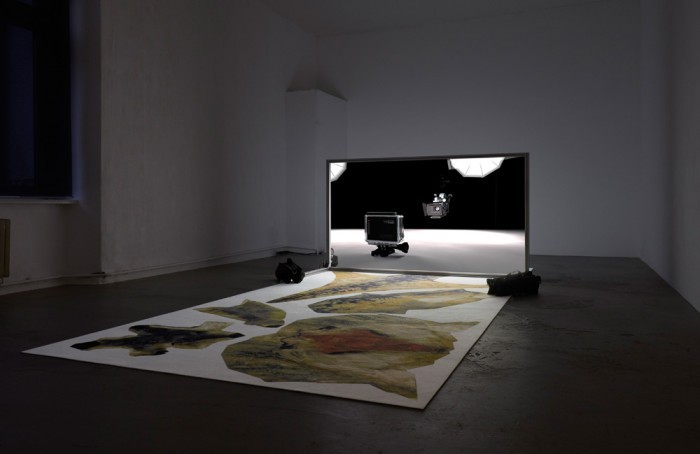 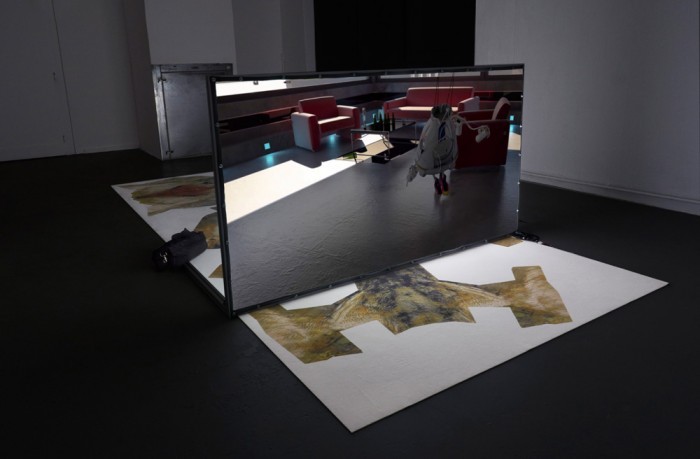 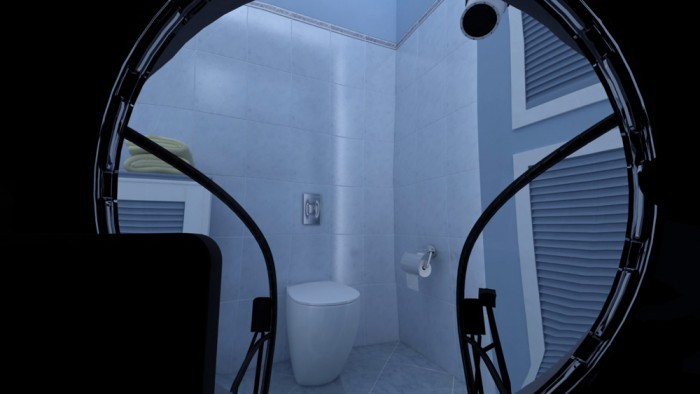 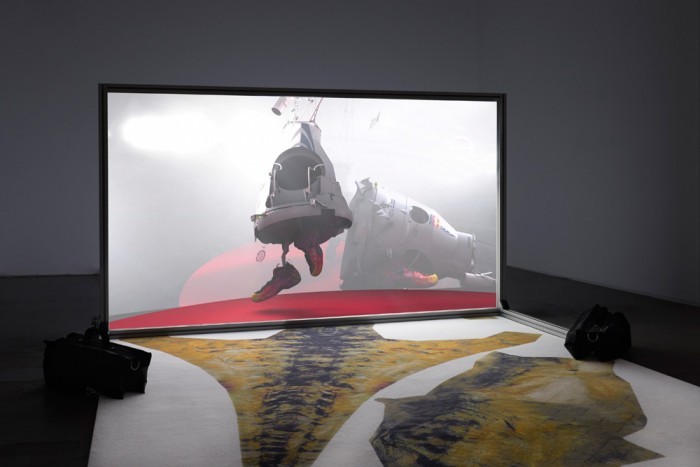 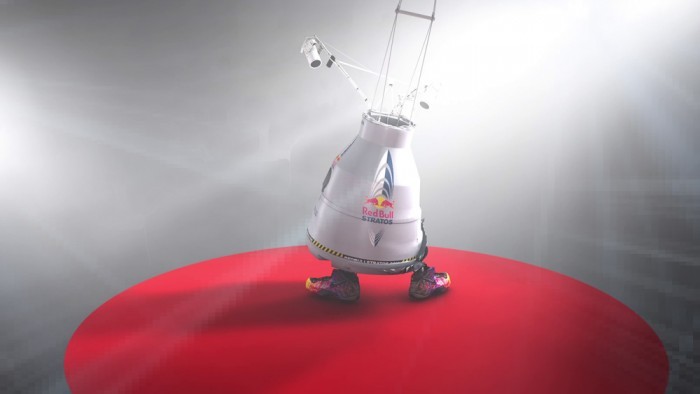 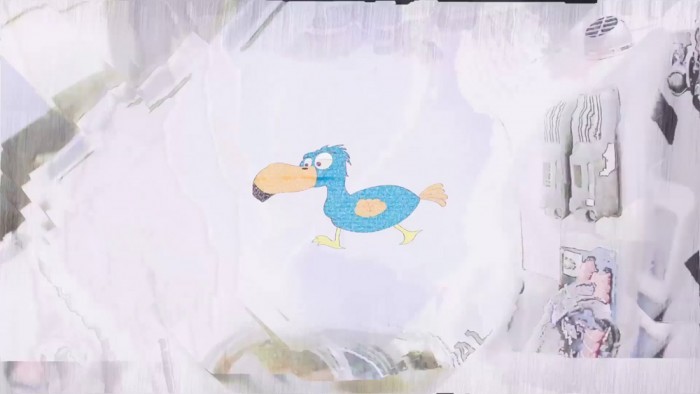 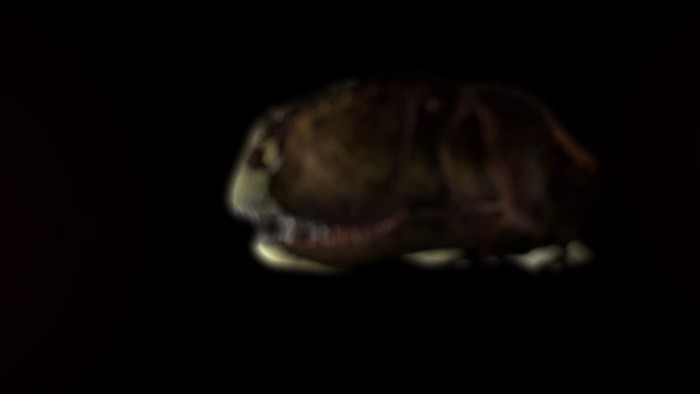 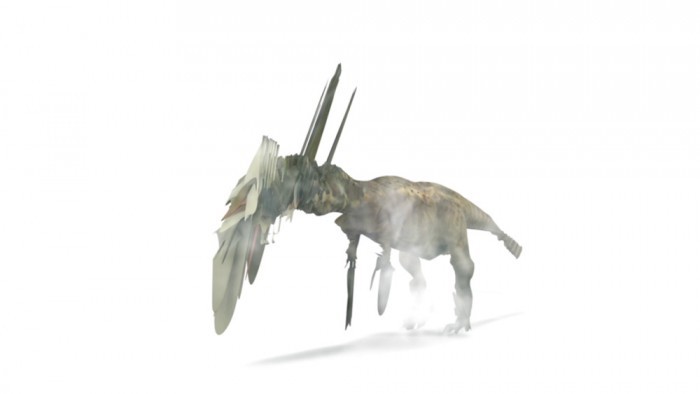